Is consistent messaging really that important?

Yes! In the B2B world, people rarely buy in an instant. Buyers tend to do more research, consider other options, and wait until the time is right. That means brand consistency requires more than a logo, a fixed font, and signature colours. The message needs to remain consistent throughout the sales lifecycle.

When it comes to the evaluation stages of the sales funnel, we believe a big part of building trust is the words we use, and the way we use them. Your potential buyer is exposed to multiple forms of content and when they receive the message consistently, we believe it heightens the trust factor. A heightened trust level is of course what helps influence a purchasing decision. 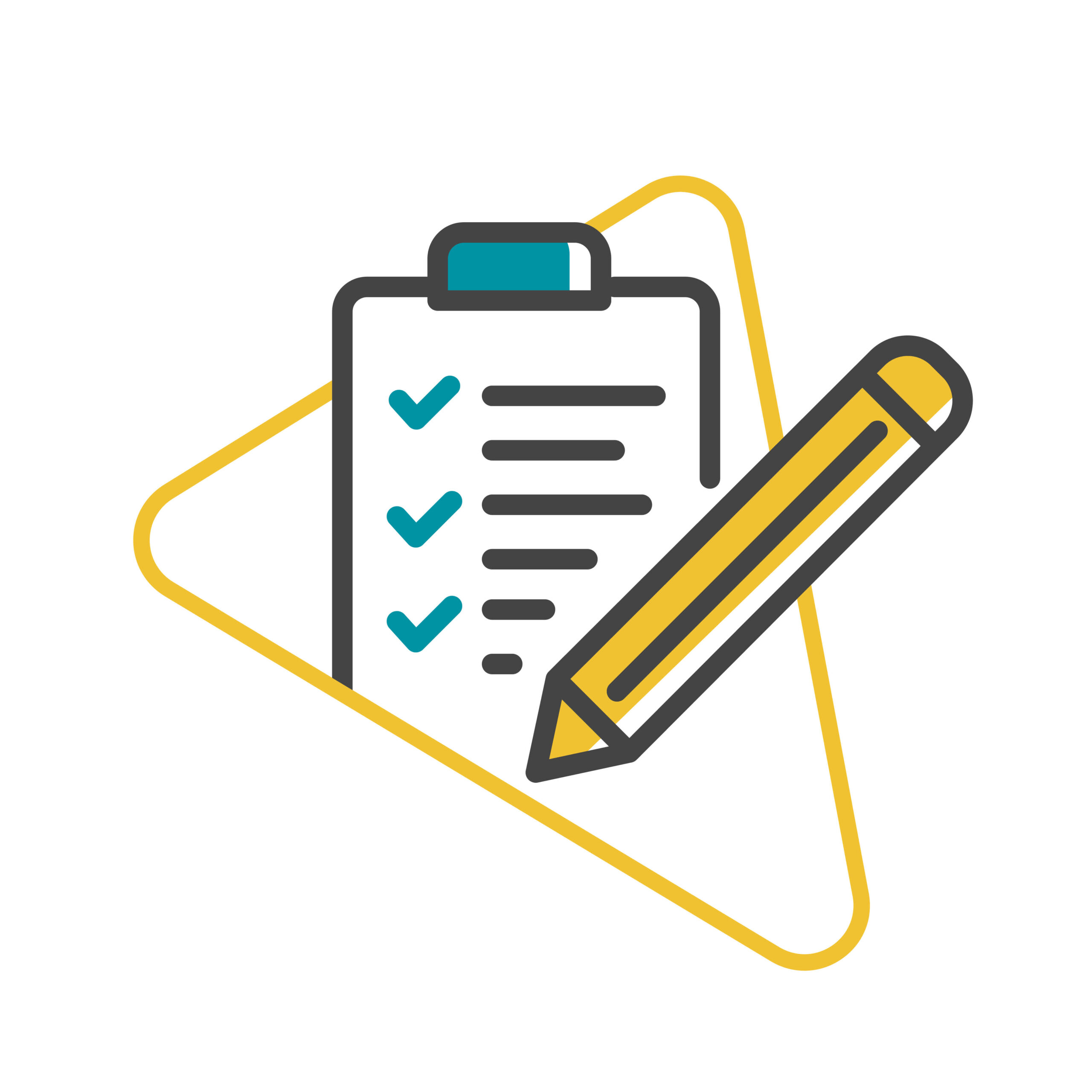 Whether it be blogs, industry reports, website copy, or social media posts, the voice, tone, and style should be consistent so that the trust-building process can be shortened. With an editorial guide, you can ensure every piece of content looks, sounds, and feels like it’s coming from the same company.

First and foremost, we’ll give your freelance content writers or in-house content writers some tips for writing with clarity and action. We’ll also provide before and after examples of how your company can achieve this.

We’ll then provide formal style guidelines which form the foundation of your company’s editorial guidelines. This could be Associated Press, Modern Language Association style, or the Chicago Manual of Style. However, to suit your brand, you can, and you should, deviate from these guidelines, and that’s what the rest of the document is for.

With the formal style and brand personality in place, we then write a value proposition for each product you offer, your company, and potentially each industry you target. By having this +/- 500-word story in hand, you will be able to get stakeholder buy-in from everyone in your team and ensure everyone agrees on how your solution is talked about. By including this in your guidelines, your freelance writers will be able to use it as the foundation of your brand and product message. They can expand upon it or use segments of it depending on the content they are writing. Nine times out of 10, this means less editing on your behalf and more consistency among disparate teams.

You might be surprised to know how often we see language that ignites gender or racial biases. While it can happen unintentionally, it is important to ensure that your content uses inclusive language. In this section, we’ll give your content writers some tips on how they can avoid offensive words and write more inclusively.

As mentioned, sometimes you can deviate from the formal style guidelines that you have in place. The most common deviation is opting for UK English, but this of course, depends on the markets you are operating in. We also use this section to inform your freelance writers how you prefer to spell and capitalise commonly used words and phrases in your industry. For example, the word ebook can be spelt a few different ways: ebook, Ebook, e-book.

This goes hand-in-hand with spelling, but we like to give it a dedicated section as we think it’s critical to translate jargon into conversational and simple language that your audience understands. If you’re producing content in-house, it might surprise you how many words you use internally that most people would not understand out of context. Here we list out common jargon and internal language and offer better alternatives to use when writing to the masses. For example, a hybrid car manufacturer might use the term, “advanced technology-partial zero-emission vehicle”. The audience might better understand “hybrid car” or “natural gas engine.”

We also highlight to your freelance writers how branded terms should be spelt and formatted. It’s important that these terms are spelt a specific way every single time they are used, and when it comes to trademarked terms, there could even be legal ramifications.

The funny thing about punctuation is most people, don’t realise that some punctuation marks actually have two or more correct ways to use them. It depends on which formal style guide you’re referencing, and your brand personality. Punctuation can be and should be, used to accentuate your tone of voice. We use this section to tell your content writers the chosen way to use punctuation as it applies to your brand.

Naturally, most of your content is being distributed online, which means your writers need an easy-to-follow set of best practices for writers to ensure your content is SEO friendly. This will save you hours of editing work. A dedicated section on SEO will give your freelance writers rules for hyperlinking text, and a list of the keywords they should use, thereby cutting down your optimisation process and workload. If you need help with SEO, find out more about our SEO services.

It’s also the little things that will save you hours of editing work. For example, your content writers need to know:

Of course, there will be instances where some of these rules are broken; that’s where the editor comes in. If you need help with editing, see our editing and proofreading services.

Brand voice and tone of voice are often used interchangeably, but they actually have very different meanings. Your brand voice is the overall personality. It can be described using words like helpful, witty, or friendly. No matter what type of content you are writing, your brand voice doesn’t change. However, the tone of voice does. It is the attitude of your writing for a particular content piece. Naturally, different situations will call for different tones of voice.

When it comes to the American English vs British English debate, it’s so much more than color versus colour, center versus centre, or optimize versus optimise. The differences also extend to pronunciation (Z is pronounced Zed versus Zee), and vocabulary and meaning (lift versus elevator or petrol versus gas). So which is right? Well, it depends.

While Singapore uses UK English in the formal spelling system, the country was once under British rule, spoken English is often influenced by the media so it’s is a fusion of British and American. It gets more confusing when you look at neighbouring countries, some of which follow British English, and others, American English. What’s right for your company depends on your brand positioning and what markets you operate in. Some content writers do argue that most British and American can be used interchangeably. Whichever the case, we recommend being consistent.

We recommend %, but we have also worked with B2B companies who prefer that we spell out percent. In 2019, it was announced by the AP Stylebook (the grammar bible for journalists) that the percentage sign can be used when paired with a numeral instead of being spelt out. This applies even in formal communications. This is one of the 2019 changes which were designed to support the shift toward digital communications and align with common usage trends. It’s not a hard-and-fast rule, each company may have a different stance, but it’s something to consider when setting or reviewing your editorial guidelines.

We recommend using all caps because COVID-19 is the abbreviated version of the official name of the disease caused by the virus. It’s an acronym for ‘coronavirus disease 2019’.

The capitalised version is used by the World Health Organization, the Centers for Disease Control and Prevention, the AP Style Book by Associated Press, and it’s the way it’s entered in Merriam-Webster. Some online platforms and newspapers have their own editorial guidelines which dictate that acronyms of more than four letters should not be capitalised.

Be careful not to use “The coronavirus …” either. A coronavirus is a species of viruses. The official name of the virus that caused the current pandemic is SARS-CoV-2 (abbreviated). You’re probably writing about the disease caused by the current coronavirus, so COVID-19 is the correct term.

We usually recommend that your content writers follow Associated Press which is used by the majority of major publications—both print and digital and updated annually. It contains thousands of rules for spelling, punctuation, and grammar, all of which are designed for clarity, consistency, and accuracy and some of which can be changed to suit your brand. However, there are some instances where we will recommend the Modern Language Association style (mostly for academic papers and literacy research) or the Chicago Manual of Style mostly for printed communications.

We can’t give away all our secrets. Contact us, we’d be happy to write a value proposition for you.

If you’re not sure how to go about establishing your writing style, contact us.